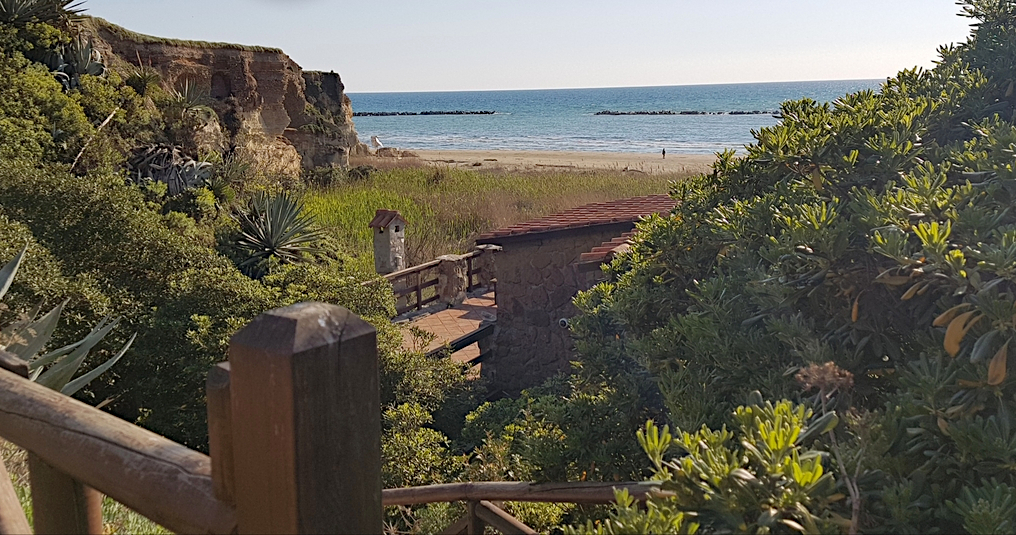 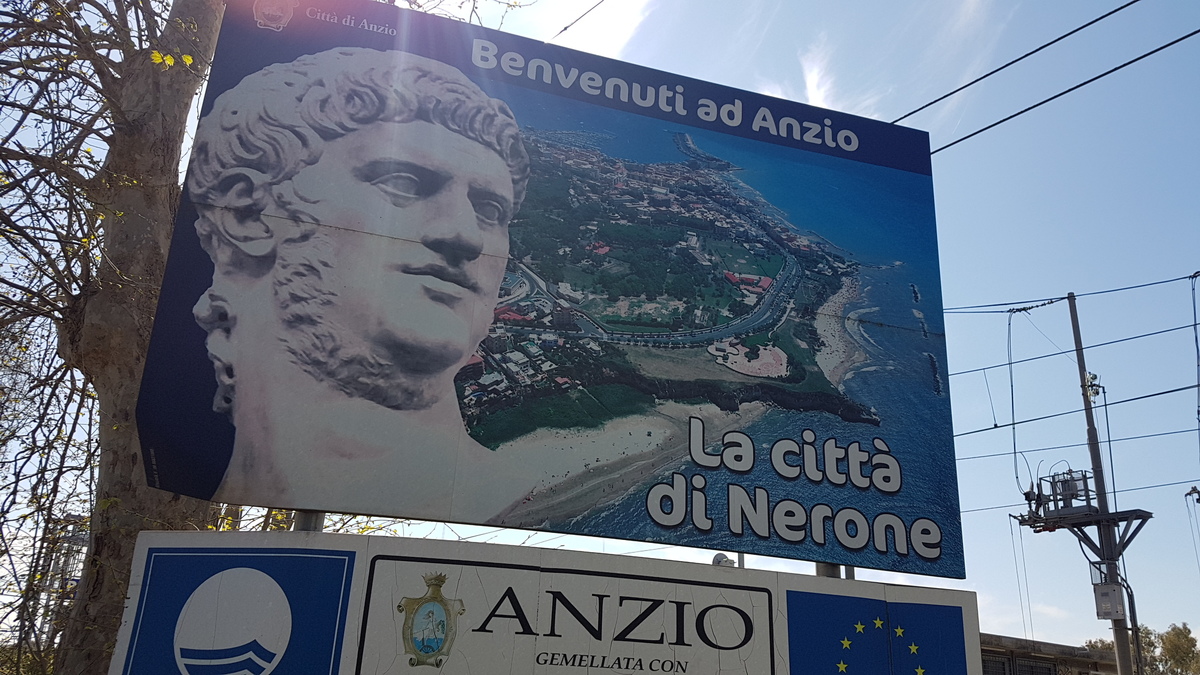 Beautiful and very special villa on the Anzio beach at 60 km south of Rome with BBQ, food oven, 5 bedrooms, 4 bathrooms, 1 extra wc. Terrace on first floor, kitchenette, lounge with dining room and veranda on ground floor and a garden between the house and the beach (see photos).
It interested please contact me
- by whatsapp at 0039 3387868935
- by sms if you want to be called (I don't answer unknown calls)

Spectacular stone and tuff villa on the beach of Anzio next to the ruins of Nerone's villa. The caves of Nerone, which turn red when the sun goes down, are the view that can be seen from the terrace and the veranda of the property with the sea on the background.
The villa is spread over two floors and comprises 5 bedrooms, four doubles and one with bunk beds, three bathrooms with showers and a toilet in the kitchenette. In addition there is a large living room which opens onto the veranda with BBQ. Open plan kitchen. The floor of the hall and the living room is made of original Vietri ceramics.
The terrace is on the first floor and between the house and the sea there is a large garden that includes wood-burning oven with fireplace, utility room with washing machine and boiler and a shower with hot and cold water. In the small back garden there is also a wooden gate which leads to the steps and the walkway leading to the beach.
The villa has also a large private parking with automatic gate directly on the main road from which you go down to the villa on a driveway equipped with outdoor lights with dusk sensor. In a few minutes walking, along the villa of Nerone and the lighthouse, you can reach both the center of Anzio, the coast and the port.
While it takes 10 minutes walking to reach the train station with trains that takes you to Rome Termini in an hour. There are also bus lines.